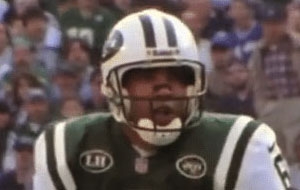 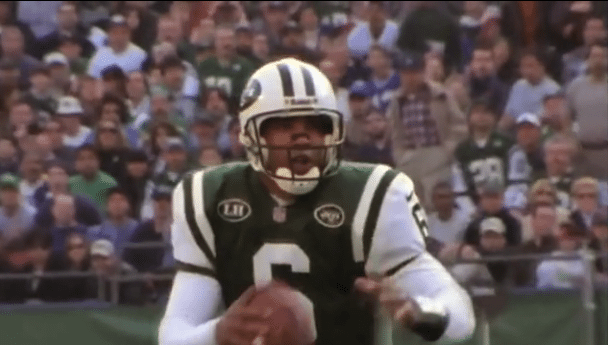 Dr. McInerney can be seen in the O.R. speaking with Lucas after the player’s first surgery with the P.A.S.T. team to relieve some of the excruciating pain he suffered after his years in the NFL. The result of this pain led Lucas to proclaim, “There was nothing else to do but end my miserable life.” But fortunately, Ray Lucas reached out to P.A.S.T. before he took such a drastic measure. NJOI applauds of the work of P.A.S.T., and the work of our own Dr. Vincent McInerney.